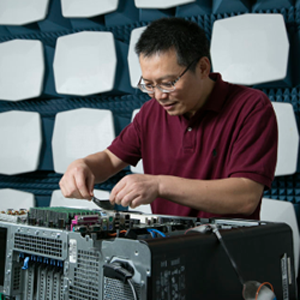 “Dr. Fan is an outstanding researcher and a global leader in his field,” says Dr. Daryl Beetner, professor and chair of electrical and computer engineering at Missouri S&T. “Through his leadership, he has helped raise the profile of the Electromagnetic Compatibility Laboratory to be recognized internationally as one of the top laboratories in its field. I’m excited to see how he’ll grow our profile in hardware security and safety as the Tang Professor.” 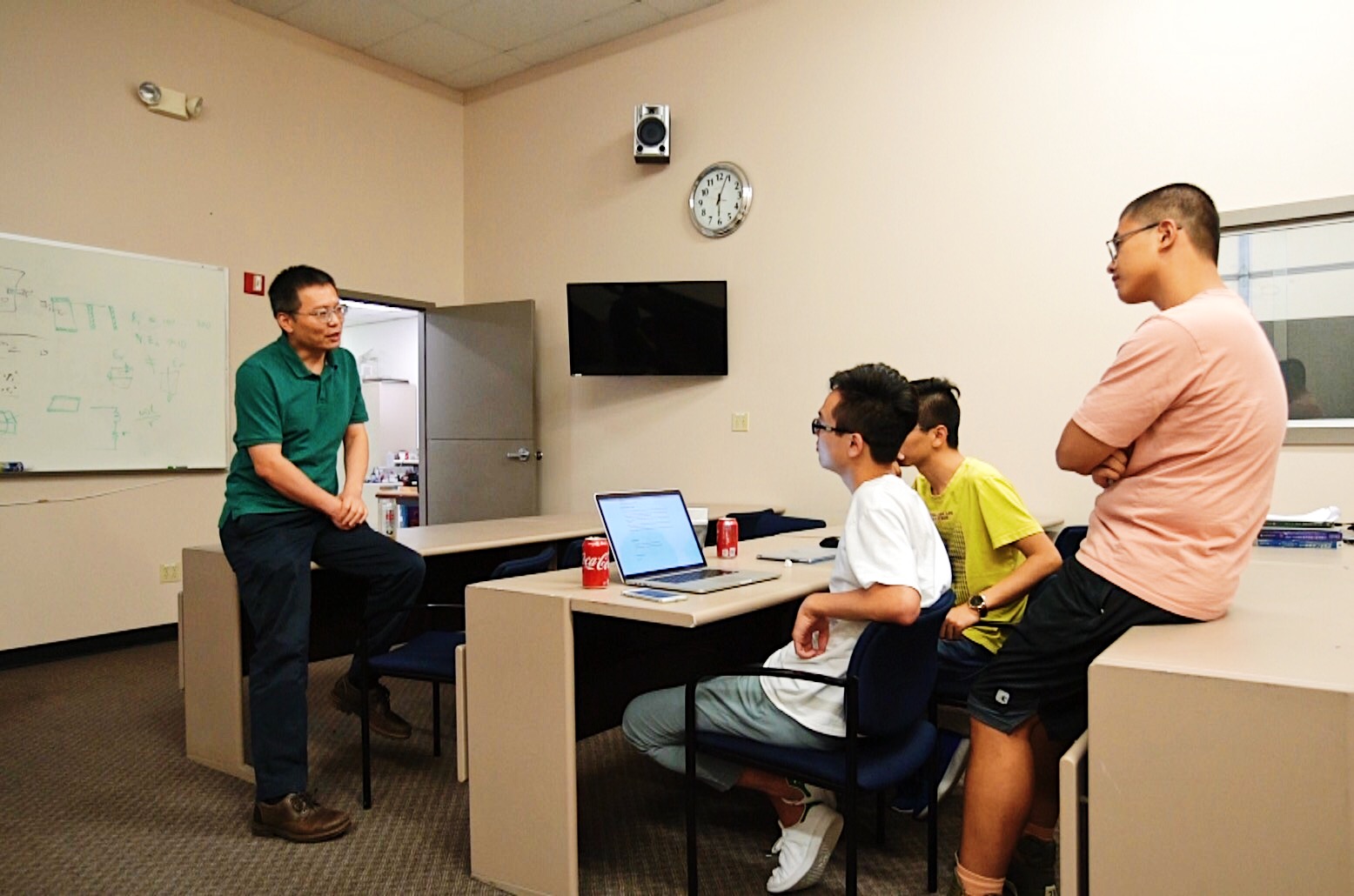 The Tang Professorship was established through a gift from software entrepreneur Cynthia Tang, a 1985 Missouri S&T economics graduate who founded Insight Industries, a software consulting company based Platteville, Wisconsin, in 1987. A member of the Order of the Golden Shillelagh and a past member of the Missouri S&T Board of Trustees, Tang received an Award of Professional Distinction in economics from Missouri S&T in 1994, and was awarded the doctor of engineering, honoris causa, in 1998.

In 2016, Fan was named a Fellow of the Institute of Electrical and Electronics Engineers for his contributions to power delivery networks in printed circuit designs.

In his new role as the Tang Professor, Fan plans to form a research area focused on hardware security and safety with a team of researchers.

“Electronic devices will become increasingly connected and integrated into every aspect of modern life as we enter the era of the Internet of Things (IoT),” Fan says. “However, the increasing reliance of society on the IoT comes with risk. Failure of IoT hardware or communications links can impact national economies, homeland security, and could even result in human deaths. 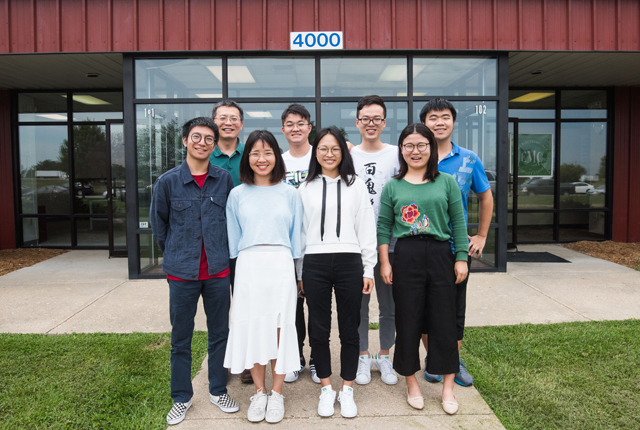 “The risks will increase exponentially as more people, processes and businesses participate in the IoT in the coming years,” Fan says. “Given the cybersecurity axiom that hardware is the foundation for innovation and is the root of trust, hardware security is essential to tomorrow’s smart society.”

Fan’s unique strengths in hardware EMC design, measurement and modeling can facilitate the proposed research and collaborations with other experts in the area of cybersecurity.

From 2000 to 2007, he worked for NCR Corp. as a consultant engineer, and in July 2007 he joined Missouri S&T as an assistant professor of electrical and computer engineering. He was promoted to associate professor in 2012 and to full professor in 2016.

Missouri University of Science and Technology